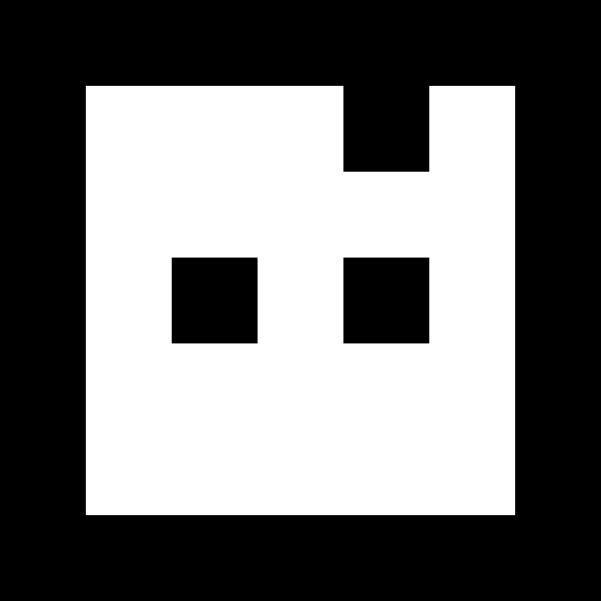 I graduated in Translation and Interpreting at the University of Vigo, where I studied my degree almost entirely, except for one academic year at the Universitat Autònoma de Barcelona (SICUE programme). My working languages are Spanish, Galician, English and French. I specialised in audiovisual translation and localisation through the Master's Degree in Multimedia Translation at the University of Vigo. I did an internship as a translator on two ocassions, focusing on the translation of texts and video subtitling from English into Spanish. I worked at Sigma AI, a company specialised in Artificial Intelligence based in Madrid, where I collaborated in several transcription and proofreading projects, mainly in Spanish (in all its different varieties) and Galician.